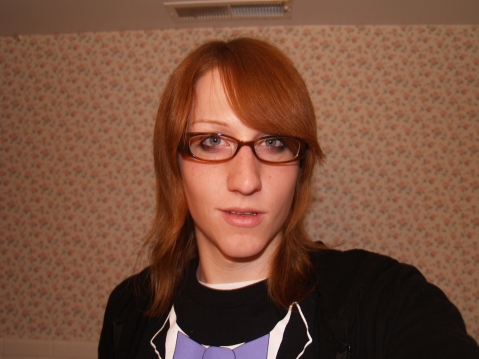 Hello world, nothing too major has changed since my last update but I took some more pictures! I hooked my laptop up to my HDTV and looking at my blog this big is really awesome. It’s like a wall of gingertrap. 😉

My chest is definitely hurting more, I don’t know how many times I’ve already said it but it keeps getting more noticeable (which is a good thing). That means they are growing! The right side is puffier and hurts more than the left but I am not concerned.

Oh! I got some new eyeliner and mascara from Maybelline and so far I like them a lot. The Liner is called unstoppable and comes in a mechanical twist pencil that is really easy to apply and smudge. The Mascara, which I’ve only used once is called Define-a-lash waterproof mascara. I like the applicator the most because it is thinner and made out of some sort of flexible rubber that makes it easy to get all your lashes. The consistency is a lot thinner than the GREAT LASH mascara they have which is good because I found that clumped up too much. I took a shower and pretty much all of my mascara is still in place, so it is definitely waterproof. I ordered a bunch of other makeup supplies so in the future i will be talking a bit about them!

Until next time,
Abbey 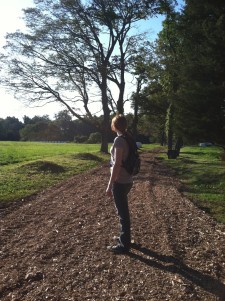